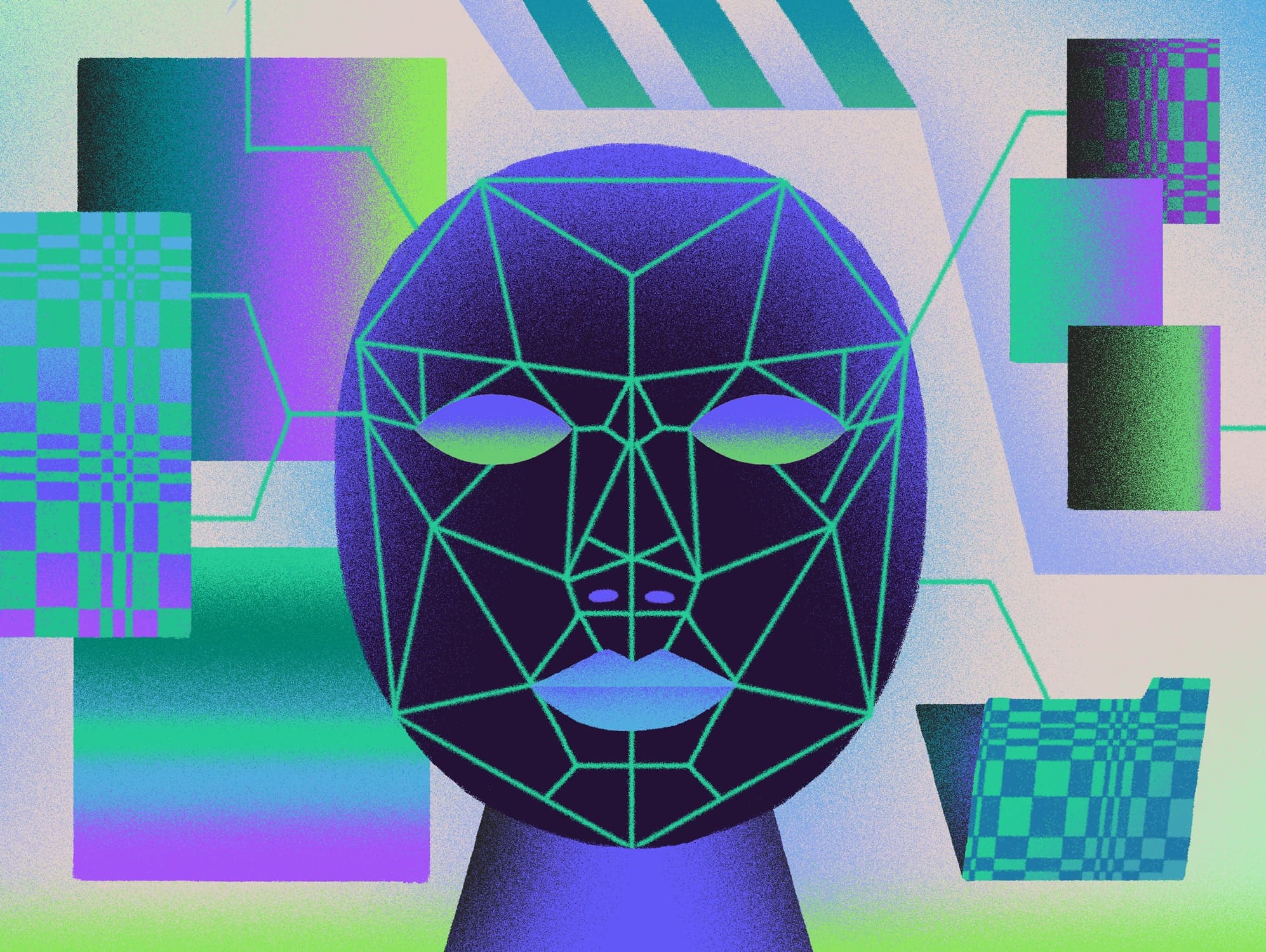 Efficient use of unstructured data from large amounts of image and voice data has always been a challenge for data mining professionals. Processing unstructured data often involves the use of deep learning algorithms, and these algorithms can be daunting for beginners. In addition, processing unstructured data often requires a powerful GPU and a large amount of computing resources. This article introduces an image recognition method using deep learning. This method can be applied to situations such as illegal image filtering and object detection.

This experiment generates an image recognition model using the TensorFlow deep learning framework in Alibaba’s Cloud Machine Learning Platform for AI. The whole procedure takes about 30 minutes to complete. After training the model, the system was able to recognize the bird in the following image and return the word “bird”:

This test can be generated from the following TensorFlow image classifier template:

On November 25, 2022, the signing ceremony of the contract between Beit Technology Company and My Gym Vietnam Company. The […]

Top technology and business trends in 2022

The impact of Covid-19 continues to be felt as a number of technologies get ready to welcome the new year. […]

Sneakify Vietnam is a luxury shoe distribution brand in Vietnam. We are trusted by Sneakify to build a chain of shoe […]

Mobile app development trends that will dominate in 2022

With over 5 million apps already present on the Google App store, one would expect that the demand for mobile apps to […]